The Premier Website for the Gulf Coast Poker Player 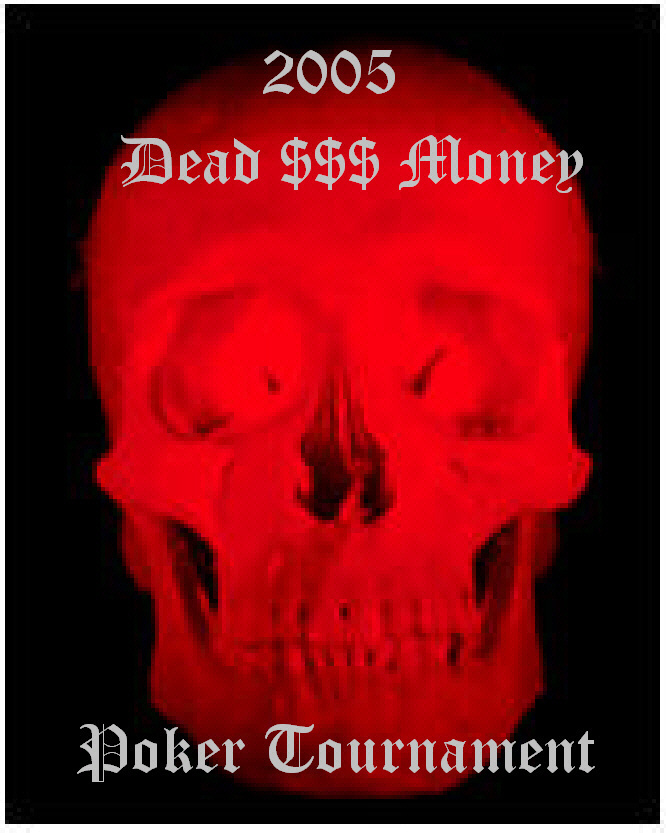 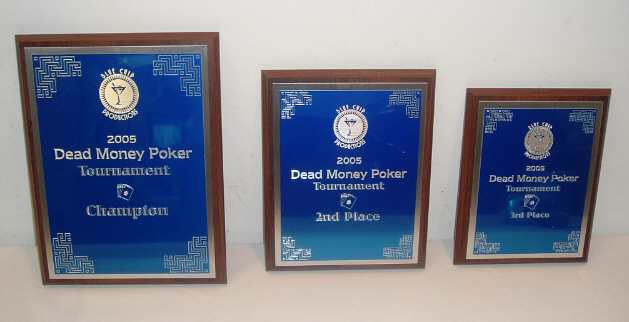 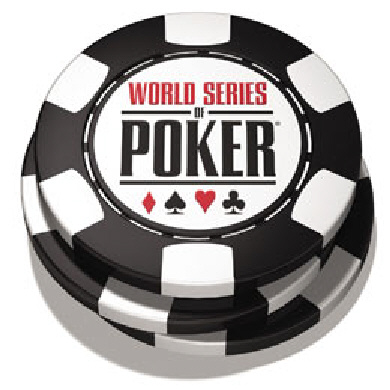 A group of friends watched Chris Moneymaker's dream run at the World Series of Poker and wondered how could they get $10,000 together to take their stab at the dream.  Realizing they had a wide group of friends, and an even wider group of friends of friends, they thought they could easily get 10 tables together and send those champions to face one another for the seat.  5 years later they are still at it, but at least they are realistic and humble, it started out as the Dead Money Tournament and it still is. 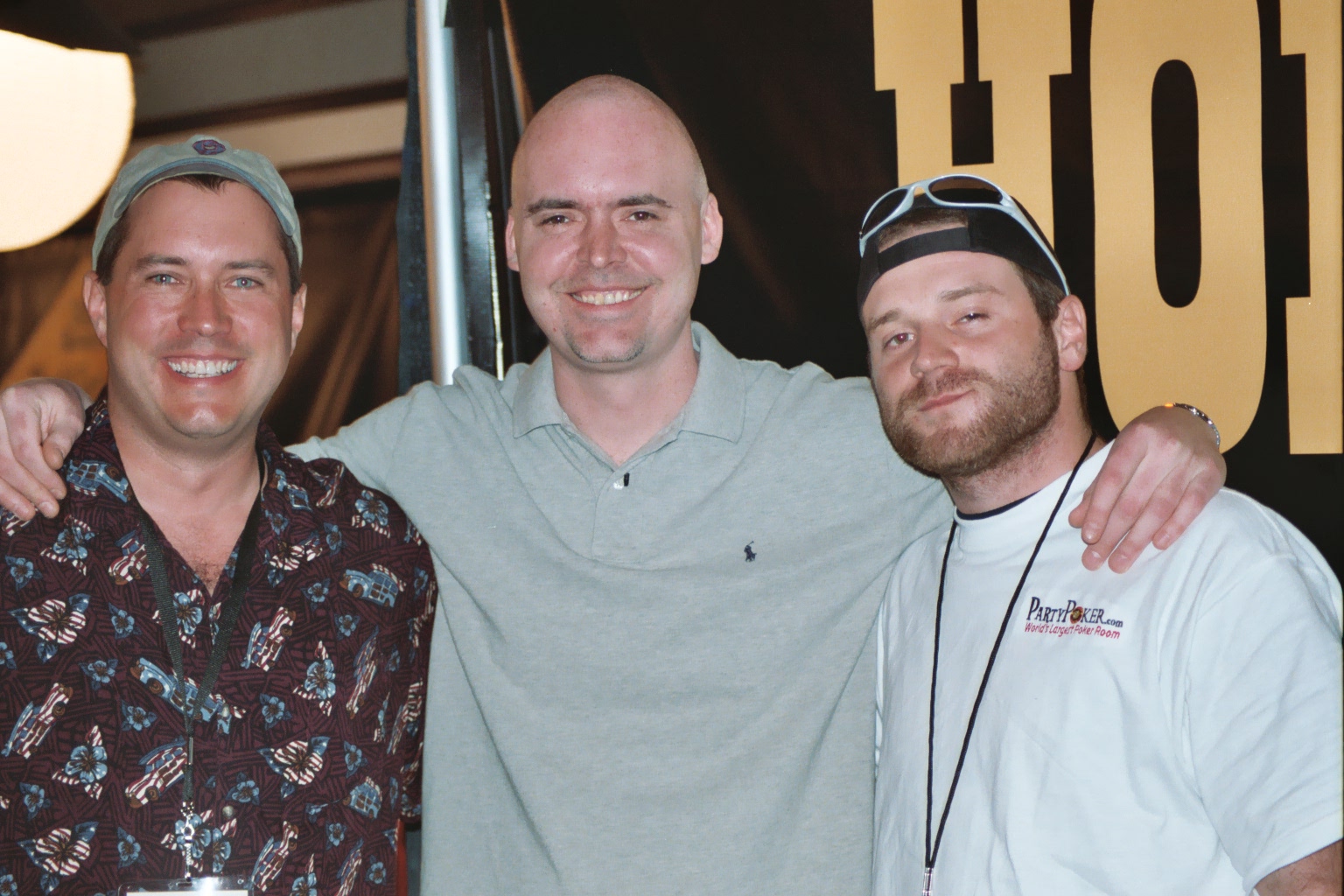 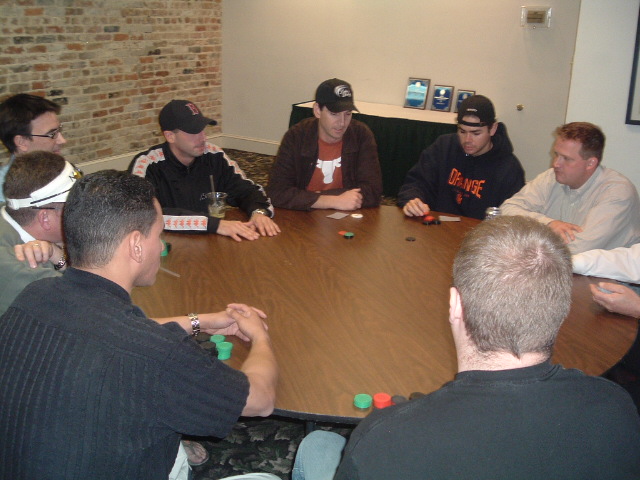 Who has won it and how did they do at the World Series?

The very first year of the tournament after an epic heads up match-up Greg Sawka took down the tournament and traveled to Las Vegas.  Sawka did his fellow players proud and parlayed his seat into a $15,000 cash in the Main Event by finishing 171st.   It was the year of Greg, as Fossilman Greg Raymer won the biggest prize. Sawka had a lot to be proud of as he outlasted more players than Moneymaker did in his epic run and got on ESPN's opening telecast at the featured table.  He went toe to toe with Howard Lederer and just like Steve Danneman bluffed the old pro out numerous pots.  Norman Chad, did him a disservice, in criticizing one of his hands by saying his idol Phil Hellmuth wouldn't have called.    Greg's glory was followed by Scott Pavlish, Jeff Kiley, and Ross Wallin but they missed out in playing in the hotbox known as Binions casino and only got a taste of the action at the Rio.  All were knocked out on the first day of play, reaffirming why the Tournament was named Dead Money, despite their best efforts.  Second place and Second Chance prizes have also been awarded to smaller WSOP events and those winners include Alex Kissal, Greg Schwegmann, and Bill Phillips. 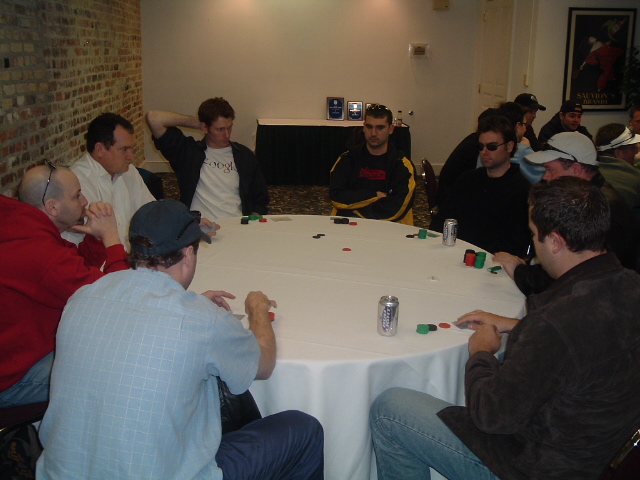 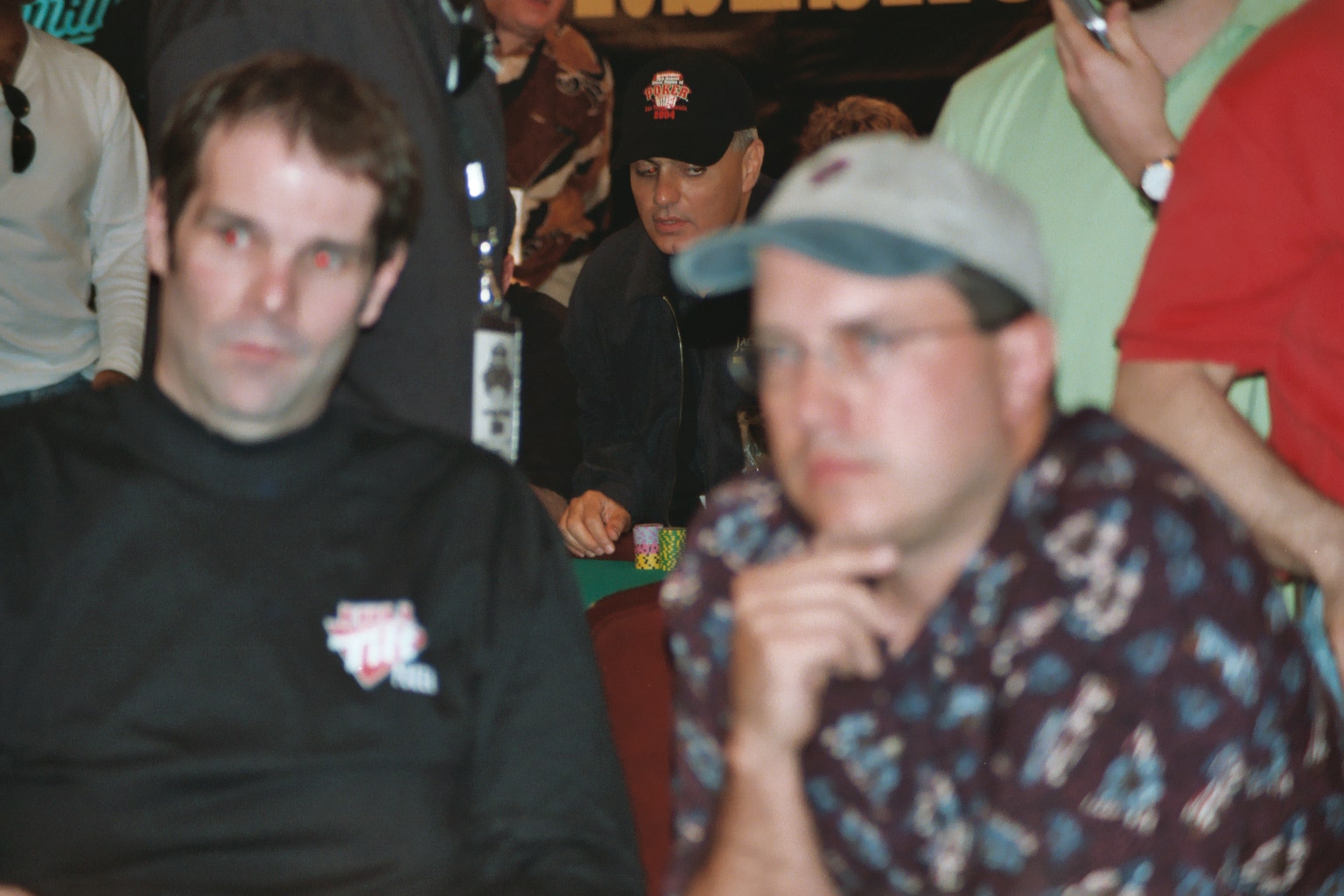 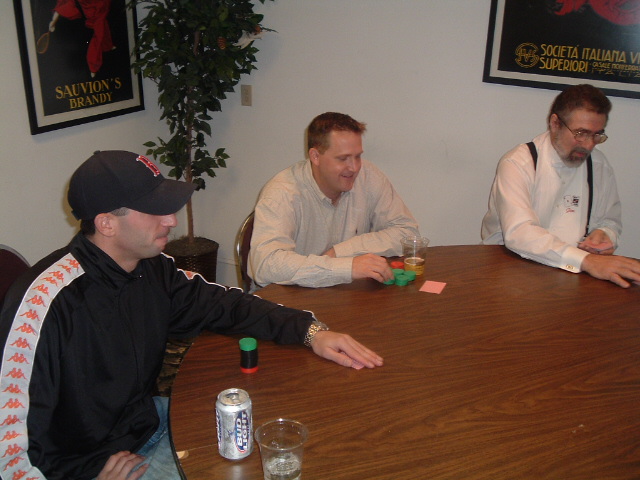 The fun is not only in playing, or in making it to the final table, or the plaques that tout your triumph for years to come, it's also in having a rooting interest at the World Series and it's knowing every year you have a "horse" to cheer on, and to look at his out of focus pictures years later. 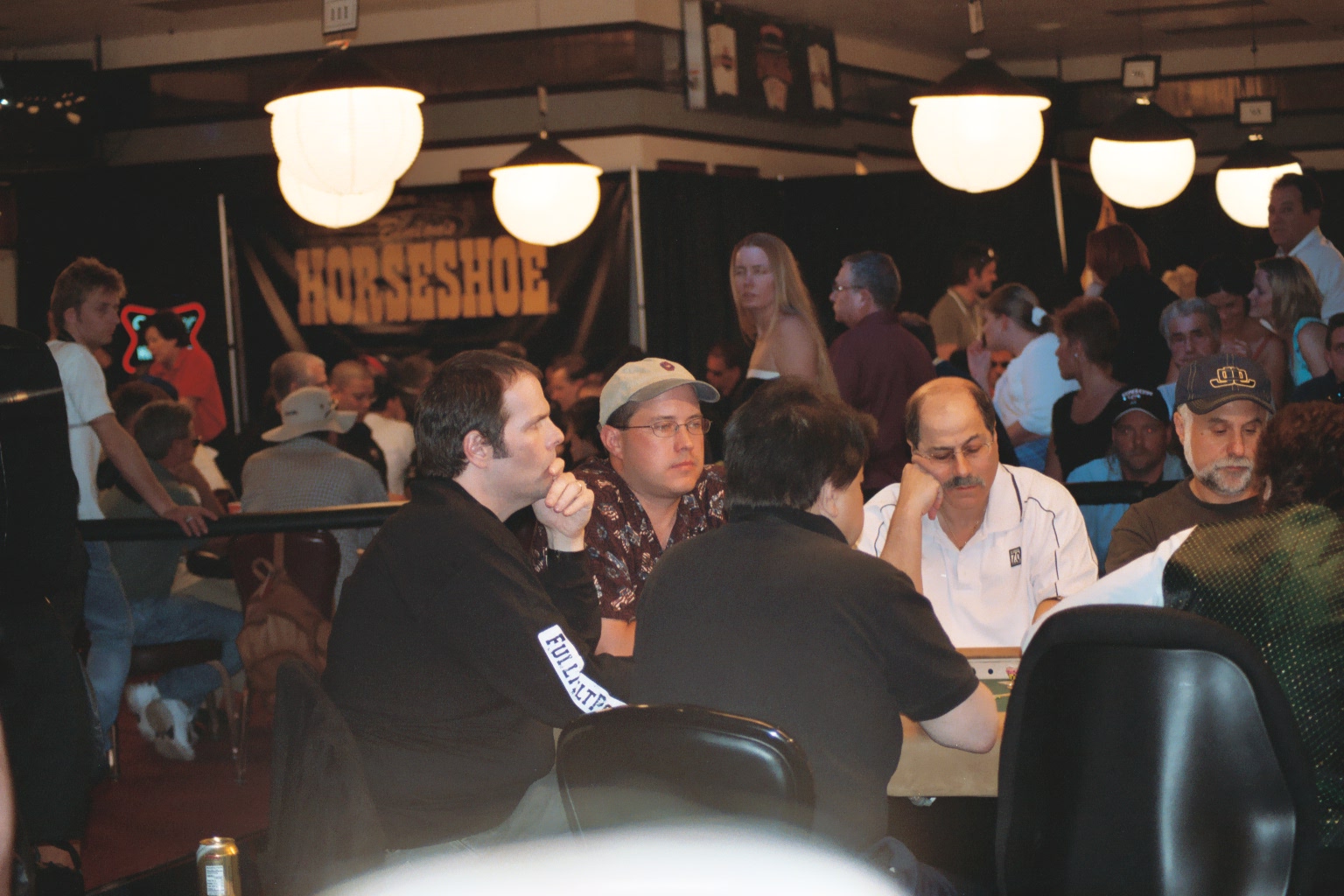 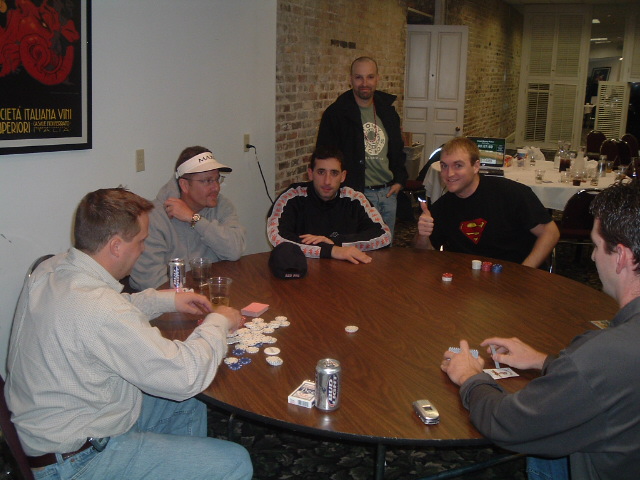 How will you recognize a Dead Money Player at this year's WSOP?

First off he'll be getting the bracelet from Scott Pollack and before that he will be hidden behind a mountain of chips.  He will not be wearing a long scarf and speaking with an Italian accent.  Actually it's easier than that, as our first featured home game, Gulf Coast Poker is donating some gear for him/her to wear.  You'll need to look for them in the background shots as Doyle Brunson gets knocked out and waves to the crowd.  Also, T-shirts will be available to any players going to the Main Event to cheer on the Dead Money winner so maybe you'll see the GCP gear on the rail. 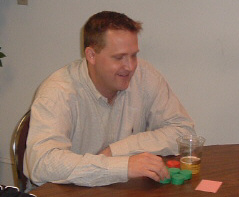 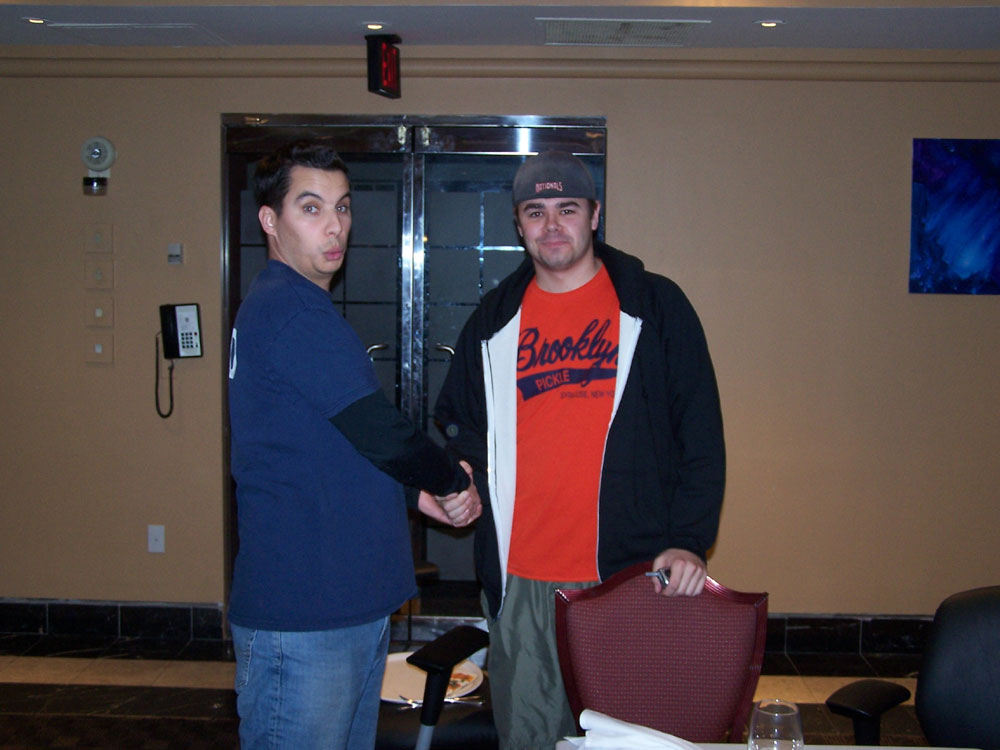 Is it just Poker?

Of course not.  While there are multiple tables including a last chance table the night before the final table, where 1 or 2 more spots are still available to qualify for and a second chance table shortly after the final table, there is plenty of other things going on.  The Last Chance Table usually  is played by table captains who didn't win their own tournaments, past table champions and local players from the host location.  Efforts have been made to have a golf tournament that morning.  Also, the Dead Money crew, usually meet up for a night out on the town at the conclusion of the last chance table to take advantage of a chance to get to know each other before play begins the next day.  Usually, the winner and second place finisher (or first last place finisher) go out for drinks for two very different reasons after the final table.  If there's a local casino you can bet the dead money crew will be there throughout the weekend. 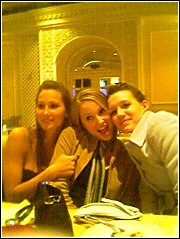 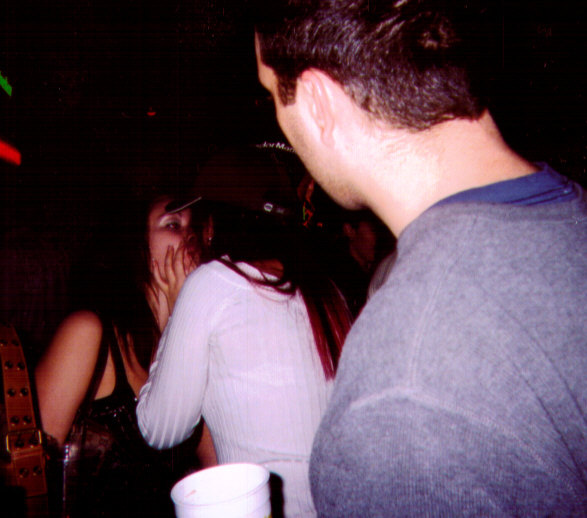 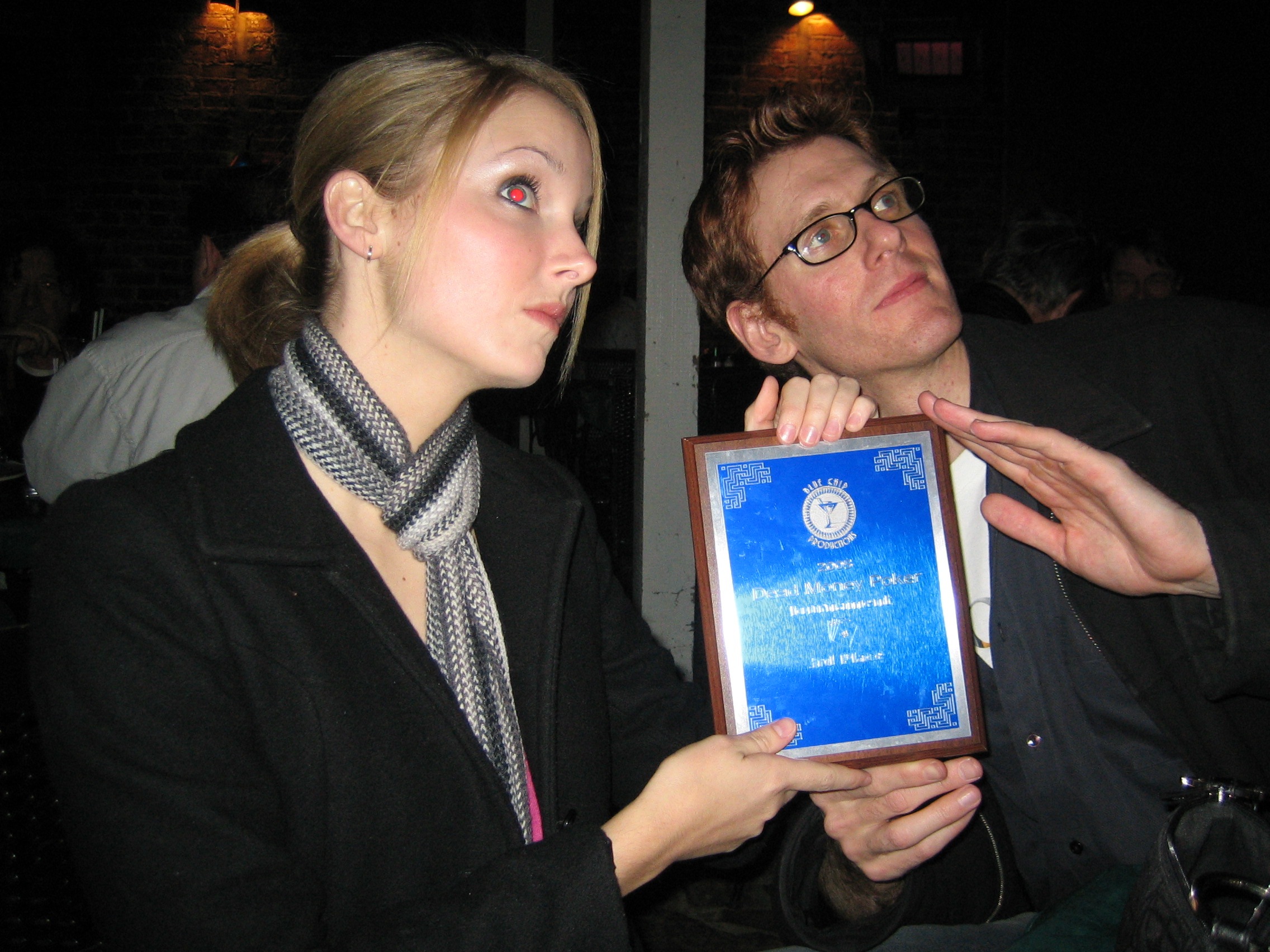 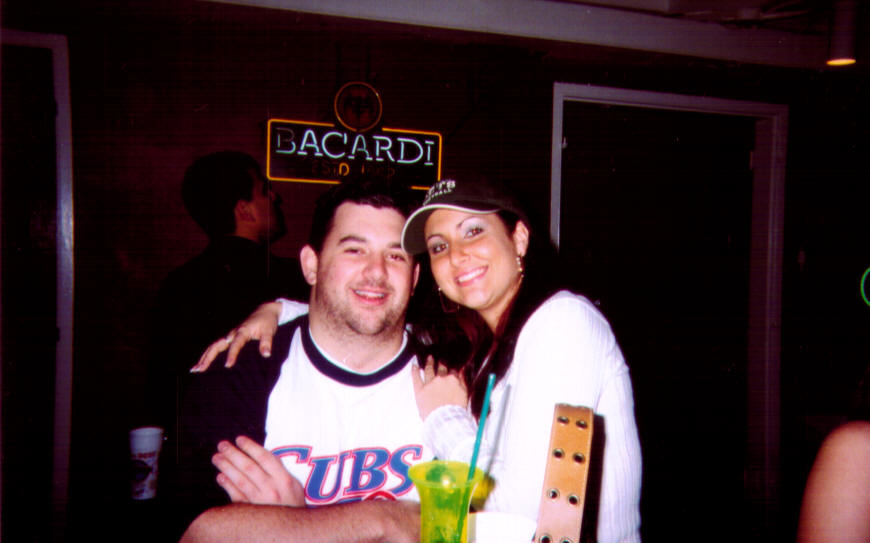 How can you do it?

They advise a couple of ways:

1.  Get to know a Dead Money Table Captain and play your way in.

A. The LEAGUE:  Say 20 of you meet up every Tuesday and buy-in for $50, why not put $25 of that aside each week.  Give your weekly winners $500 and 21 weeks later you got $11,000 (10k buy-in + 1k travel) sitting in a kitty.  Play a tournament of champions, reward chips based on weekly performance or stagger play with 5 players getting a bye to the final table and the other 15 battling it out for the remaining 5 spots.  Plenty of variations abound.

B.  The SATELLITE OPTION:  Know a lot of people that are fanatics for poker?  Set up say 10  tables and send the winners to one location and have them battled it out for the seat.

C.  The PESSIMIST'S OPTION: Take out 10k from your bank account give it to the best player you know and take half his winnings if he can outlast thousands of players at the WSOP.  In other words, kiss 10k good bye. 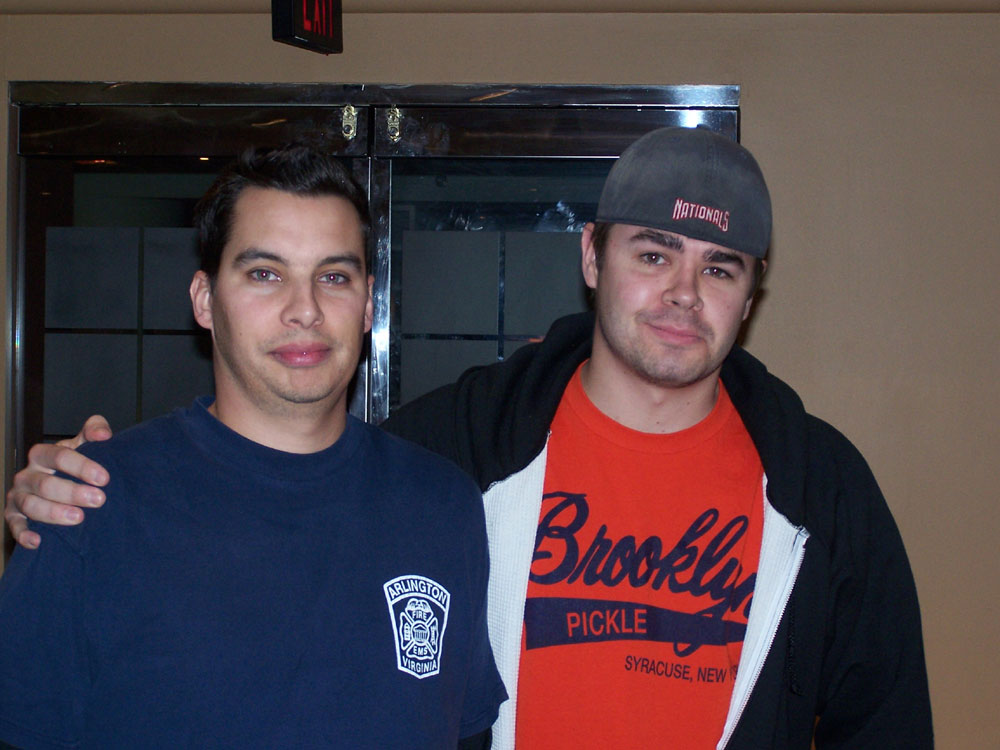 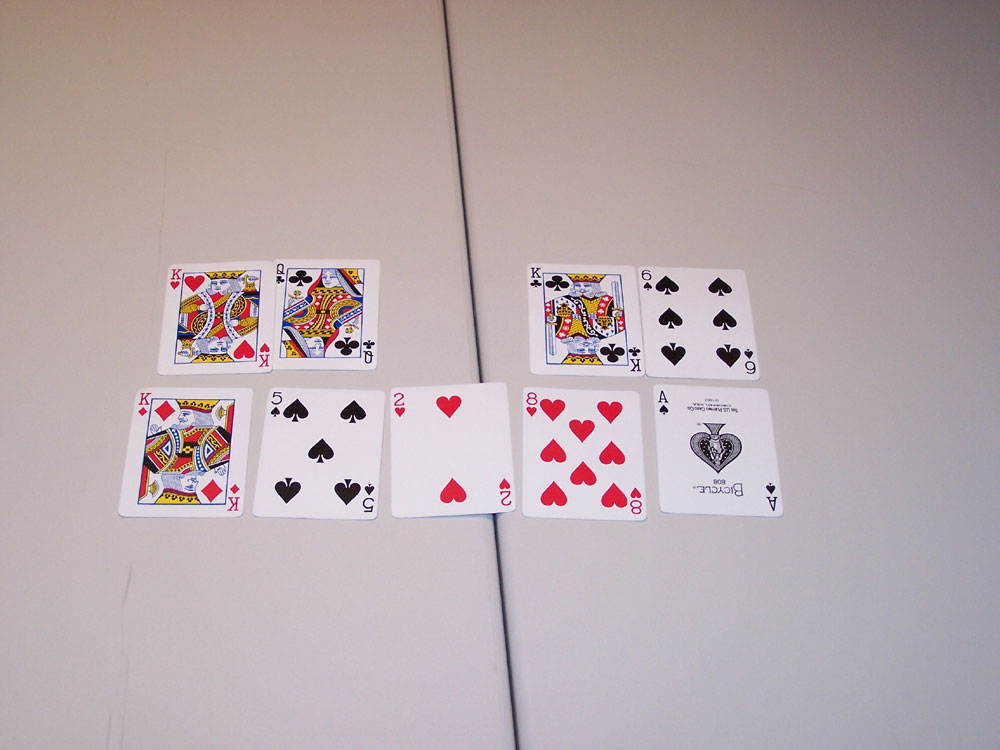 Read Shoats blog about his satellite tournament this year:  ccline.

To get your home game or tournament featured on GCP contact Wild Bill, make sure you  have a description that includes some witty text or the next best thing failed attempts to be funny, a bunch of photos, and make sure it's a legal game.  We will not publicize your event, tournament, home game or charity event if you take a rake or your state doesn't allow such games.  Also don't contact us if you have a strip poker league.  EDIT IGNORE WHAT HE SAID, DEFINITELY CONTACT US AND SEND PICTURES.